A downloadable game for Windows

Voice Another World is a prototype casual exploration game that features a beautifully strange alien world. This game was developed using Unreal Engine 4, support Game Controllers and VR Headsets such as Oculus Rift. 2 players can voice chat to explore the world and try to find their way out to an escape pod.

Story, art, graphics, gameplay, music, and sound were all created on the spot within 48 hours duing Founders Jam 2016 by Game Colab and Clique.

SINGLE PLAYER: Walk into the CRASH LANDED option and find the escape portal.

TWO PLAYER: Requires 2 computers where you cannot see each other's screen. Each player chooses a different side and you have to guide one another to the escape portal using landmarks.

Use your controller to move.

A button to jump.

Or use your keyboard to move (WASD)

Mouse or VR HMD to look.

To Enter VR Mode press "V" on your keyboad.

Press "C" to optimize the graphics for VR (improve framerate).

To Exit, Press "~" and type Exit, then press ENTER.

Hey, thanks for trying it out! So, the game was presented at a game jam in real life and was designed where 2 people are playing the game on 2 different computers across from each other (could not see each others screens). 1 player is the "rescue team" at the goal and the other player is the "crash landed" in the middle of the map. The 2 players are supposed to speak to each other to find the goal using land marks and visual cues, to ultimately "escape" the alien planet. If you were playing it by yourself, just go right to "crash landed" and try to find the goal.

Since it was made during a game jam, everything you see here was made within 48 hours, so unfortunately, we didn't have a lot of time to flesh out the map and gameplay. Just the bare basics you see here!

Thanks for the compliments on the graphics and music. We are working on taking this concept and making a fully featured game in the near future. 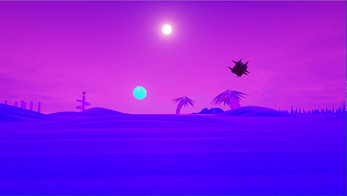 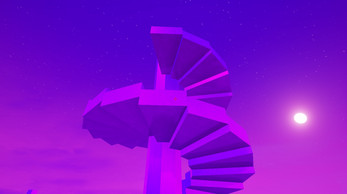 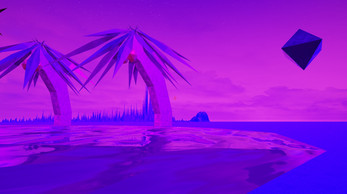 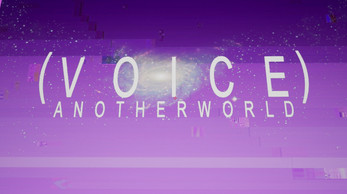